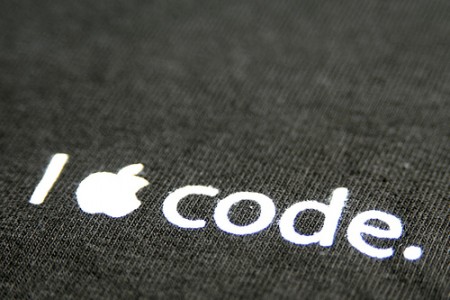 03 July is an independent mobile applications developer, who aims at providing local information and drive-to-store service. We released two major apps in 2013: Hungry Now, the fastfood locator, displayed worldwide in more than 15 languages; and Gasoil Now, gas stations locator (France only for now).

We aim at providing intuitive and design apps, as well as accurate drive-to-store informations. Not only are we ever growing (opening offices in San Francisco) but we are looking for a developer who expects to be at the cutting edge of its technology. We are located in the 2rd district of Paris.

Be foolish, be hungry and dare to join us!